In this issue, we take a look at the fuel mix in New York. We hope to provide our readers with guidance and actionable information that will be both valuable and useful.

The Implications of Fuel Mix…

The mix of fuel types used to generate electricity varies by city and region within the United States. The declining price of natural gas, and the growth of renewables, has had a major impact on electricity generation. Natural gas accounts for an increasing share of U.S. electricity production, while coal-fired generation has generally declined. Both the reliability of the electric system and the price of power are affected by this mix – lower natural gas prices contribute to lower Location Based Marginal Pricing (LBMP) prices. New York City’s fuel mix compares favorably to upstate New York – with virtually no coal-fired generation occurring downstate. While natural gas accounts for 40 percent of power generation in the U.S., that figure is 62 percent in New York. A great resource for obtaining this information is the Environmental Protection Agency’s (EPA) “Power Profiler” tool found here.

According to the New York State Independent System Operator (NYISO) 2016 Load & Capacity Data Report (Gold Book), 601 MW capacity was retired in 2015, but up-rates and improvements to existing plants offset all but 89 MW of that capacity. There were no new plants commissioned. Nuclear plants produced 31 percent of New York’s overall electric energy in 2015 while Hydropower produced 18 percent. The remaining oil-fired plants in NY are less efficient than modern gas plants and are typically used only during periods of highest demand. So, while they add to overall statewide capacity, they contribute far less to the annual amount of electricity produced. As you can see from the charts below, downstate capacity is mostly gas or gas/oil powered, while upstate includes much more nuclear and hydro capacity. 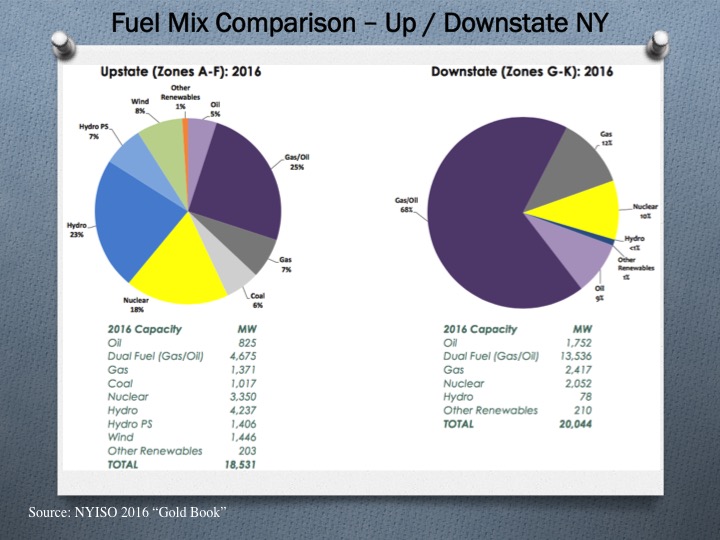 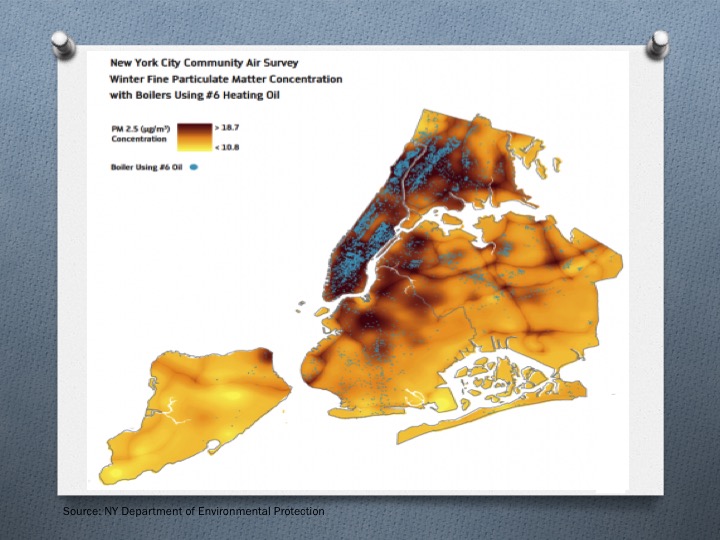 In April of 2011, New York City  (NYC) implemented a DEP rule that phased out the use of No. 6 and No. 4 heating oil. Prior to the rule, only 1 percent of all buildings in the city produced 86 percent of the total soot pollution from buildings – more than all the cars and trucks in NYC combined. No new boiler or burner installations were permitted to use No. 6 or No. 4 oil, and instead were required to use clean fuels, such as ultra-low sulfur No. 2 oil, biodiesel, natural gas, or steam. Beginning July 1, 2012, existingbuildings that used No. 6 oil had to convert to a cleaner fuel (low-sulfur No. 4 oil or cleaner) before their three-year certificate of operation expired. This ruling effectively resulted in a full phase-out of No. 6 oil in mid-2015 unless a waiver has been granted. 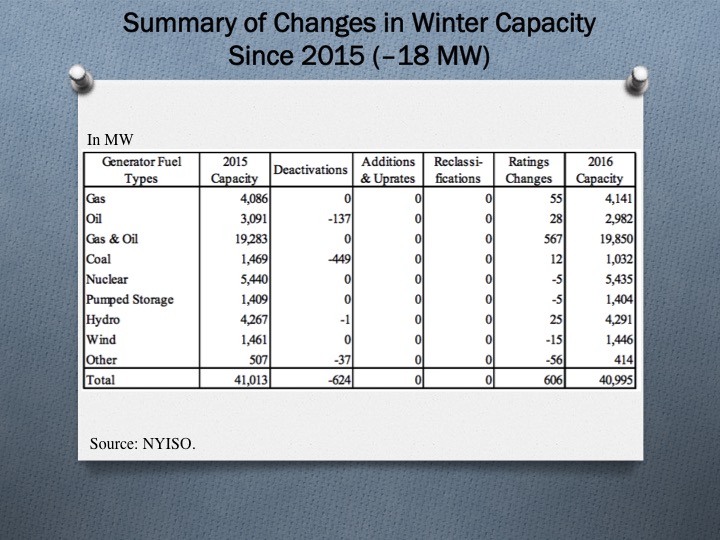 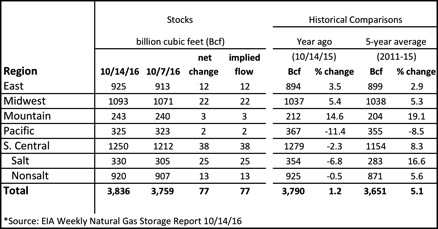 The latest inventory report (above) shows a net increase of 77 Bcf vs. the previous week. Stocks were 46 Bcf higher than this time last year and 185 Bcf above the five-year average. Current natural gas strip prices are listed below: 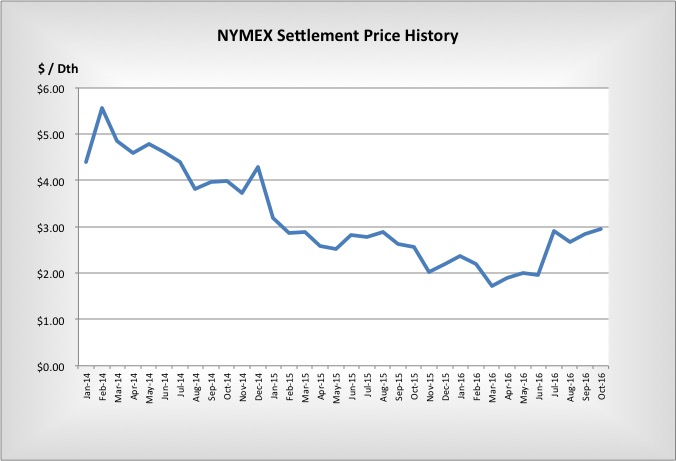 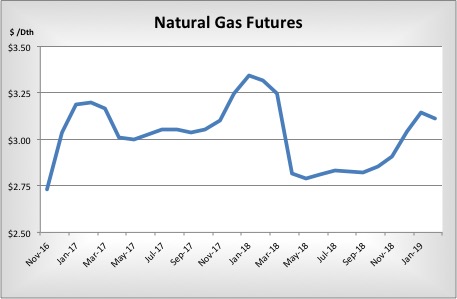 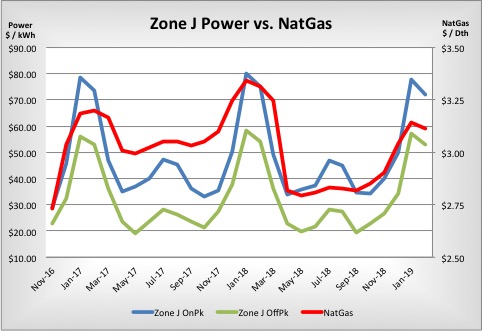 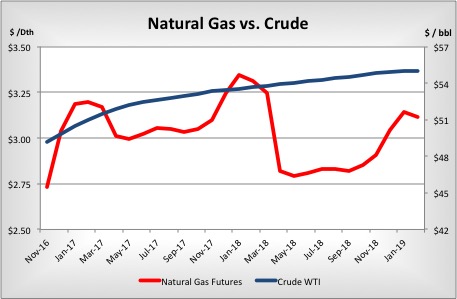 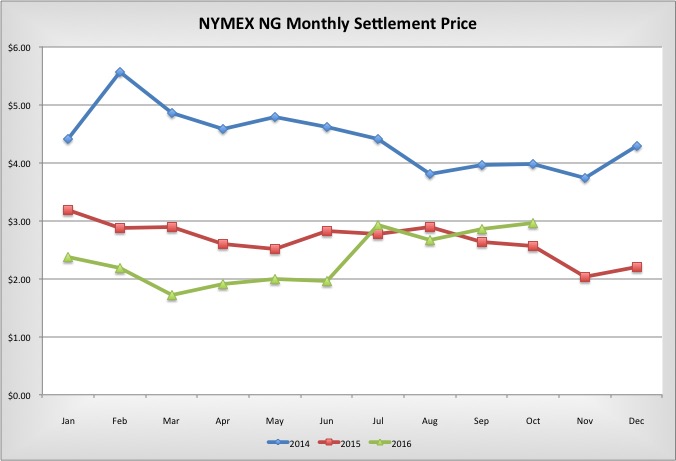 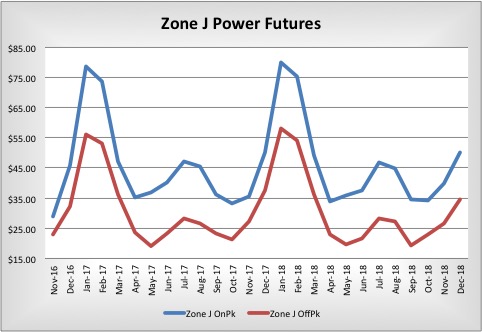 For an in-depth discussion on markets, purchasing strategies and other topics, call us here at Luthin Associates. We offer our clients regular market updates and our Energy Procurement Group is staffed with certified experts on energy market conditions.

New York City’s Climate Mobilization Act, especially Local Law 97, sparked the creation of generic carbon calculators for buildings to assess occupancy class and emission limits. Although intended to be helpful, not all are accurate. […]